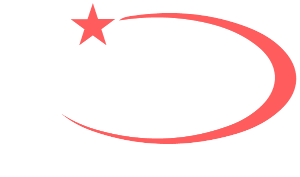 The only call you need to make! 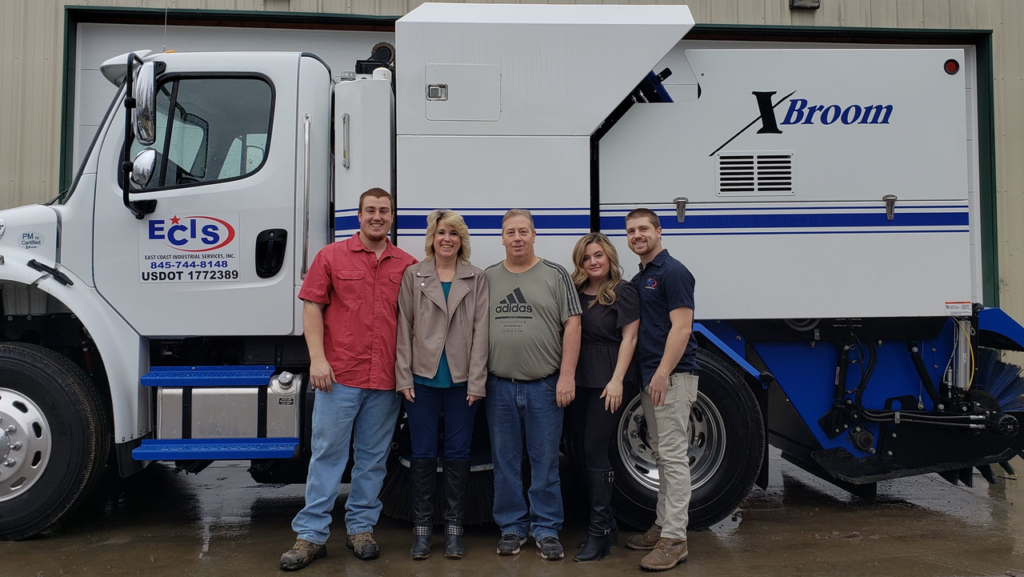 (as featured on forconstructionpros.com on 10.7.20) Jay and Laurie Presutti have fielded numerous offers to buy their business, East Coast Industrial Services – and they’ve rejected them all. “We got into this as a family to run a family business,” he says. “I started it so my kids can have a career here if they want.”

Sales at East Coast Industrial Services, Pine Bush, NY, are up almost 20% this year – despite a $7,000-a-week drop in parking lot sweeping. Highway-heavy sweeping, what Jay Presutti, vice president and general manager,  terms “big broom sweeping,” is up, and the company made a big push starting in March to offer sanitizing services to its market. “We picked up a good amount of that,” Presutti says. “Not enough to sustain us but enough to cover some of the parking lot sweeping losses. It’s been a weird year.”

The 40-person company doesn’t have a salesperson, relying instead on reputation, word of mouth and repeat business from current customers. “We’ve grown with our current customers and have expanded with them as their needs grew, and that’s worked out fine,” he says.

East Coast Industrial Services has a long lineage, going back more than 30 years to when Presutti, working for a janitorial firm, helped the company expand into outdoor services. He eventually bought the outside services part of the company and partnered with Anthony Alongi in the outdoor maintenance business. Later a third partner bought in. Sadly, Alongi died in a motorcycle accident, and Presutti found himself unable to work with the other partner. He says that partnership didn’t work out and the two found themselves in a nasty court battle.

“I was going to bail, just get out of the business,” Presutti says. “I’d had it and wanted to go someplace else and do something different that didn’t have the headaches I’d been going through.”

But he didn’t anticipate what he terms “a backlash” from his family – Laurie, president and CEO, and sons Neil, shop foreman, and Bryan, operations manager. They had a family sit-down and the upshot is East Coast Industrial Services Inc. opened its doors in 2008.

Bryan is legally blind with Stargardt disease, which causes central vision loss. He works in the shop, where much of the work is very close up, and in the office where computers are outfitted with adaptive devices. Neil works in the shop and Laurie handles accounting and runs the office.

In 2020 East Coast Industrial Services, which Presutti says is a Women’s Business Enterprise (WBE) sweeping company in New York, generates 60% of sales from parking lot sweeping; 20% from heavy highway sweeping; 10% from a broad mix of line striping, bollard repair and installation, pothole repair, power washing, sign repair, and roll-off dumpsters; and 10% from landscaping. All work is self-performed except for a small percentage of the landscaping work.

For several years East Coast included snow removal in its services, but in 2011 Presutti separated the snow removal services into its own company, East Coast Services II Inc. “It just made sense from a liability standpoint,” he says. “Sweepers don’t need to deal with slip-and-fall claims.”

Presutti credits the company’s diversity and its willingness to be a problem solver for just about any client problems as a reason for their 2020 success – and for their success over the years.

For example, they started COVID-19 marketing in March, offering power washing and sanitizing shopping carts, handles or any touch points. They didn’t get a huge number of jobs, but they got more than enough work to avoid laying people off.

They also aggressively marketed the availability of their 15-yd. dumpsters. “We knew there were going to be a lot of people staying at home, doing things they had thought about doing for a while so a dumpster in the driveway might come in handy.

“We’ve always operated on the theory that we were the one call the property manager has to make,” he says. “If there’s a service we don’t offer, such as excavating, we’ll call an excavator and get it done under our name. That makes it easy for the property owner and it also makes it easy on the excavating contractor.

“Over my years in the service business I spoke to property managers and property owners and I learned they didn’t want to have a Rolodex with one card for each thing they needed to get done. I learned they’d rather have one person to call so that’s how we set ourselves up and that’s what we do.

“We’re not perfect and we don’t claim to be. We just try to be very honest, very fair to our customers and to our employees,” he says. “We make mistakes like anyone, but we own up to our mistakes and that’s not something every company can say. We answer the phone and we take our lumps if we need to, but in the end, we make it right – even if it costs us, because that’s the only way to do business.”